I read with interest Paul MacNeill’s editorial in the Graphic on August 29th and agree with his assertion that the time has come to rebuild trust throughout the Three Rivers region.

Amalgamation in Three Rivers has been described by some as “the threat of Amalgamation” and by others as “the promise of Amalgamation”.    The conflict and divisive discourse is no secret. Conflict that, left unaddressed, could easily colour the nature of the regional relationships moving forward. 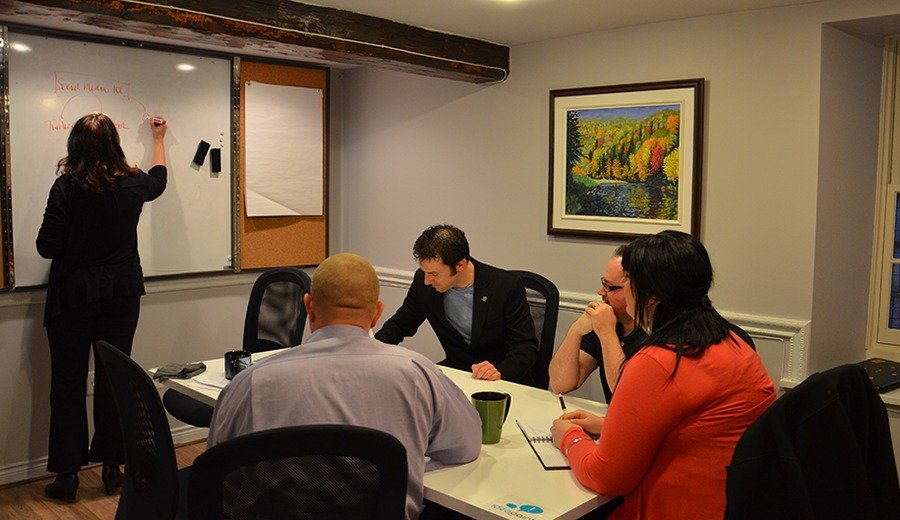 Cabinet shuffles bring with them the potential to breathe new life into a portfolio. Every department has room for more vision, and economic development in particular (one of the newly shuffled portfolios) is an area with seemingly limitless room to dive deep. The potential benefits go far beyond a possible increase in the GDP.

Coffee with the Minister Closing schools is an easy fix: it’s quick, decisive and demonstrates action on a file. The flip side of course is that it’s also unimaginative and shortsighted. I’ve been pondering school closures and hub schools through an economic lens, and I wonder if the Minister of Education will sit down for coffee with the Minister responsible for economic development.

Rural PEI has been neglected and overlooked, the Bell Aliant contract serving as a powerful example of this. Our current approach to job creation tends to focus on incentivizing industry to set up shop, creating a measurable amount of new positions in one shot. It looks good on paper, and a government can state with confidence a set number of jobs created during their mandate. Whether the jobs stay or go is secondary.