The announcement from Premier King that masks would no longer be mandatory in public spaces as of noon that same day came as a shock to many Islanders. Even before the briefing was over our office began hearing from Islanders who were confused and worried. Many of these concerns came from frontline workers and parents of young children, both of whom are largely not fully vaccinated yet and who are most affected by this announcement.

The news that masks are no longer mandatory was made without clearly stating important exceptions – for example, healthcare providers, businesses who can choose to continue with their own mandate.

Clear is kind, and this sudden change by Premier King has been unclear and unkind. CHARLOTTETOWN - The Green Party of Prince Edward Island is celebrating a historic milestone with the adoption of the party’s first-ever set of member-created, member-approved policy resolutions.

The seven policy resolutions were discussed and voted on during two separate sessions of the party’s online Annual General Meeting on April 24th and May 8th, 2021. After having been passed by majorities of those present at the AGM, the party’s constitution required that they also receive a majority of support during a confirmation vote to be held within 60 days of the AGM before being adopted as official party policy.

The seven resolutions enjoyed high levels of support among Green Party of PEI members, obtaining more than 80% support in all cases and even near-unanimous support in several cases. The confirmation vote ended at midnight on July 7th.

We hope you are having a good "Canada Day" long (at least for some) weekend!

Canada Day looked and felt a bit different this year, of course - and not just because of the pandemic. This year, Canada Day was more a day of reflection and healing than of celebration for many. Both Peter Bevan-Baker and Deputy Leader Lynne Lund have shared some perspectives on what it means to reconcile our love for this country with the dark chapters of our past, which you may find helpful.

There is much to look forward to this summer, and already you can find a number of upcoming events in this newsletter and on our online Events Calendar.

PEI Greens are also gearing up for an expected provincial by-election in Cornwall-Meadowbank this fall. Learn more about it and how you can help below!

We're excited to announce that the Green Party of PEI is hiring! We're looking for someone to work with me part-time as part of the administrative and operational core of the party. This is an opportunity for the right person to help grow the party's capacity while learning and earning, too. Read on for the details!

Finally, while it may be summer, our MLAs are still hard at work in their committees, working on their critic portfolios, holding office hours with constituents, preparing legislation for the fall sitting, and in some cases, even going door to door to talk to their constituents. Green MLAs truly are the hardest-working MLAs! Catch up on some they've been putting out recently in this newsletter.

The Green Party of Prince Edward Island is hiring! We are looking to add an Administrative & Operational Support Associate to our team.

Nature of the Position

This is an independent contract position providing services to the Green Party of PEI as negotiated with and accountable to the Executive Director.

As Administrative & Operational Support Associate, you will work as an independent contractor to carry out administrative and operational tasks for the Green Party of Prince Edward Island, as agreed upon with the Executive Director. As an independent contractor, you will provide your own workplace and equipment, and be responsible for all taxes and deductions. You will be in charge of your own work schedule and methods of rendering the contracted services.

MICHELE BEATON: This is no time to abandon sound hiring practices for health workers 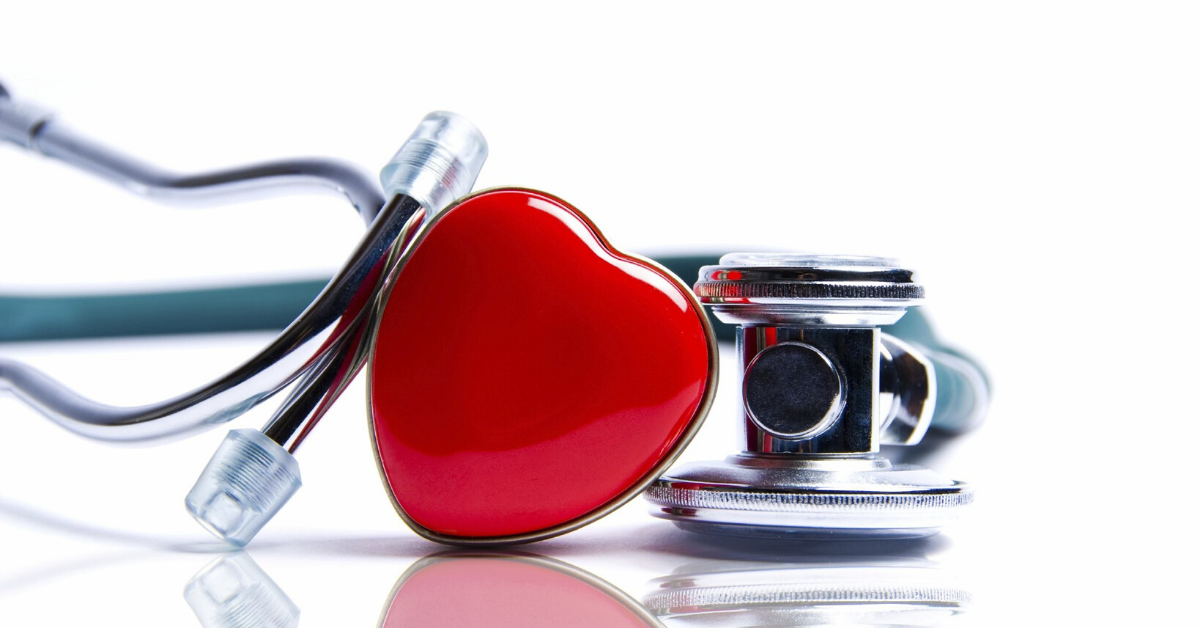 I was completely taken aback to hear the Minister on Friday contemplate abandoning the practice of conducting interviews for healthcare jobs. I do not and cannot support this in any way, shape, or form.

Even though we are in a health crisis, it does not mean the Minister should just abandon sound hiring practices. That is unfair to the worker you just hired, the team that is struggling on the frontlines, and it is absolutely unfair to Islanders who are depending on government to meet their healthcare needs through diligent planning. This is another example of the Minister making decisions in silos without consultation with key stakeholders.

PETER BEVAN-BAKER: Where is the promised dental program for seniors and low-income Islanders? As a long time dentist, I am acutely aware of the importance of good dental care on overall well-being. There are numerous studies that show poor dental health has been linked to heart disease, cancer, and diabetes, as well as the effect the appearance of your teeth has, for better or worse, on your mental health. I also know the financial barriers that exist for many Islanders who desperately need access to necessary dental care.

In 2020, the Official Opposition asked government in its budget submission to provide an additional $2.5M for dental coverage for seniors and low income Islanders. At that time, the King government promised to provide that funding.

OLE HAMMARLUND: Local wood is the most sustainable option While my motion urging government to allow unstamped wood to be used for single family homes was defeated by PC and Liberal MLAs during the spring sitting of the legislature, there are still options available for people who own a wood lot and want to use their own wood to build.

If you qualify as a farm or forestry operation you can build workshops, storage buildings, and other non-residential buildings from your own unstamped wood. If you want to build something to live in, you will of course need stamped wood.

Here you have a couple of options that you could consider.

MICHELE BEATON: Hemlibra must urgently be added to the provincial formulary Hemophilia A is a serious inherited bleeding disorder. It is characterized by frequent, painful, and debilitating internal bleeding. It often happens with no apparent cause. When the bleeding happens in joints and muscles, it can lead to serious joint damage and crippled limbs.

When we have the ability to change peoples lives for the better, we must do what we can to make that happen. This is why the Official Opposition requested additional funding to the PEI Drug Formulary in its most recent budget submission. We want to make sure more life changing treatments are available to Islanders.

KARLA BERNARD: Why won't the King government enforce its own laws on short-term rentals? PEI is in a housing crisis. This crisis has only grown in the last number of years and the King government has done almost nothing to address it. In fact, the King government seems unable or unwilling to fulfill its duties as a responsible government that makes the hard decisions.

Not only does this mean we are in a dire housing crisis where renters can no longer find affordable apartments and prospective home buyers are being priced out of the market, it also means this inaction from government is having a negative effect on our tourism industry.

As my colleague, Hannah Bell, pointed out: The King government is responsible for all Islanders – not only the ones that can afford to invest in stocks and properties. This leaves Islanders with the question, why is Premier King reluctant to enforce legislation his own government has put in place?

HANNAH BELL: What it means for Islanders that PEI has the highest inflation in Canada The King government loves to talk about our strong economy and growth, and how their policies are keeping the good times going. So how is it possible that PEI has the highest inflation rate in the country this month? And, what does this mean to everyday Islanders?

When the rate of inflation is high, the cost of living increases. Islanders already know this - they see the cost of food, housing, and gas increases every day. Increased inflation also reduces economic growth as people’s purchasing power decreases, and those who can afford to do so invest their money to protect it.

Islanders are paying a higher percentage per month every month for their housing, leaving less disposable income in their pocket. And, surprising no one, the rise in inflation is tied to one of the wicked problems this government has been absolutely reluctant to tackle - short term rentals and their effect on the PEI housing market.