The Green Party of PEI has nominated its candidates for Districts 27 (Tignish-Palmer Road) and 10 (Charlottetown-Winsloe) at two  nomination meetings in the past two days. “I am excited and honoured to be chosen to represent the Green Party in District 27,” said Doyle. “The Green Party is an inclusive grassroots party which incorporates all the concerns, hopes, and dreams of we people of West Prince. We have tremendous potential and opportunity as rural Prince Edward Islanders, and I look forward to being part of the movement which helps us achieve every bit of that potential. The time has come to "Refresh the West."

Doyle, a life-long resident of District 27, lives in North Cape with his wife Nancy and daughters Emily and Gabrielle. He has been teaching in West Prince schools for a decade, where he has participated in almost every school and community activity, and understands well the educational situations and goals of rural students. He is also a founder of the Tignish Dinner Theatre Inc, a local theatre business dedicated to producing dinner theatre shows in West Prince.

Green Party leader Peter Bevan-Baker welcomed both the new nominee and a number of brand-new Green Party members who joined the party during the event, saying, “We can feel the excitement growing from tip to tip of this Island. I am delighted to welcome Sean to our team and we are very proud to have such a well-respected educator and a driving force in the West Prince community. Sean is a great example of the kind of candidate we have. Sean is a caring, positive leader who is anchored in his community and understands well our goal of strengthening rural PEI and using the strengths and talents we have in our small communities to help us all move forward together.” 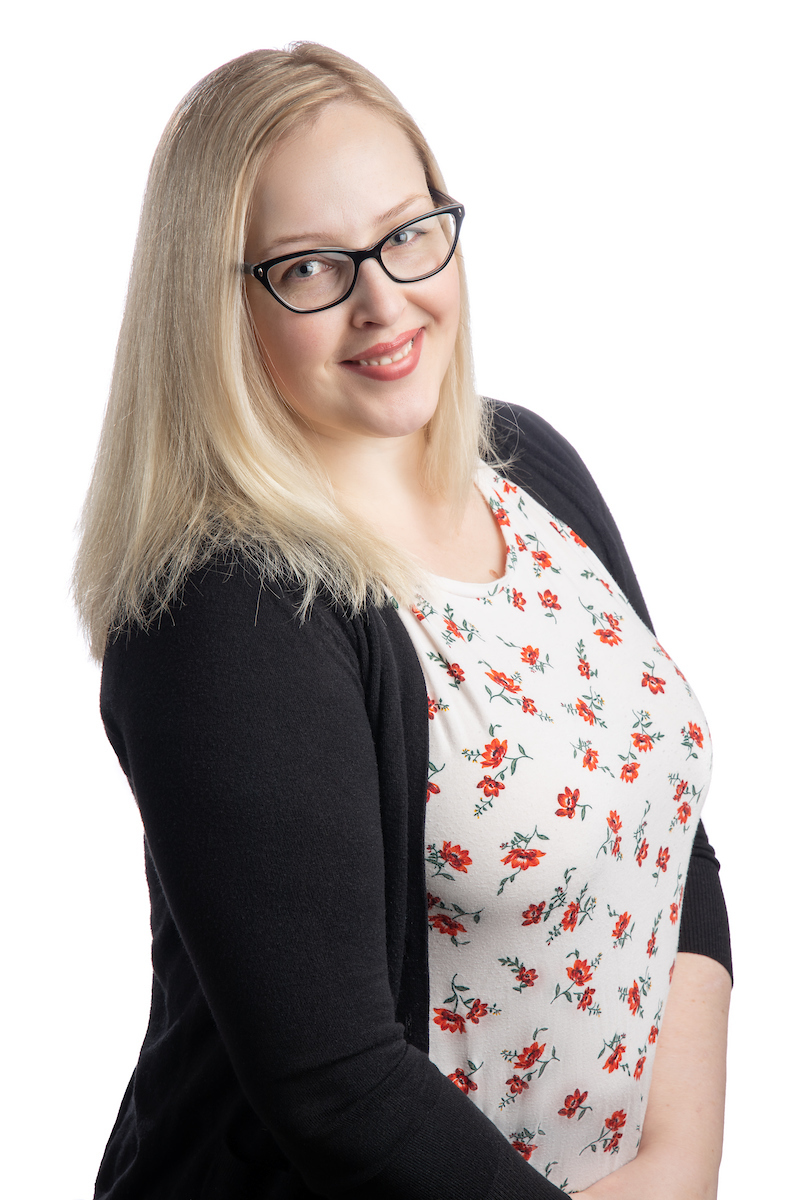 At a large enthusiastic meeting at the Milton Hall Thursday evening, Amanda Morrison accepted the nomination to be the Green Party candidate for District 10 (Charlottetown-Winsloe) in the upcoming provincial election.

“It’s a privilege to be chosen to represent the Green Party in District 10,” said Morrison. “This party is so inclusive and gives such a strong voice to every Islander that it will be an honour to carry the Green banner throughout this district. Our Island has tremendous potential, and it’s time to unleash it with this election. We are a strong vibrant and diverse community of leaders, and I look forward to working with the great people of this district.”

Morrison is an award-winning writer who is a busy Creative Designer for e-learning and educative technology resources. She is a Master of Education candidate at UPEI, with a focus on 21 st Century Teaching and Learning. In addition, she is a dedicated photographer who has run her own photography business since 2012. She and her husband Brent, with their young sons Rhett and Emmett, live in Charlottetown.

We can all sense the enthusiasm for change and for transparent grassroots democracy. I am very pleased to welcome Amanda. She will be a great member of our team, and a great representative for District 10.”