Please join us as we nominate Green Party candidates in two districts:

We hope you can join us to lend your support to our Green candidates! All are welcome.

In accordance with our Nomination Rules, all members province-wide are eligible to vote in these nominations. You may vote in person at the nomination meeting, and if you are unable to attend in person you may request an online ballot before August 7, 2018 at 5pm, or appoint another member in good standing to act as your proxy (please notify us by writing to [email protected] if you choose to appoint a proxy). 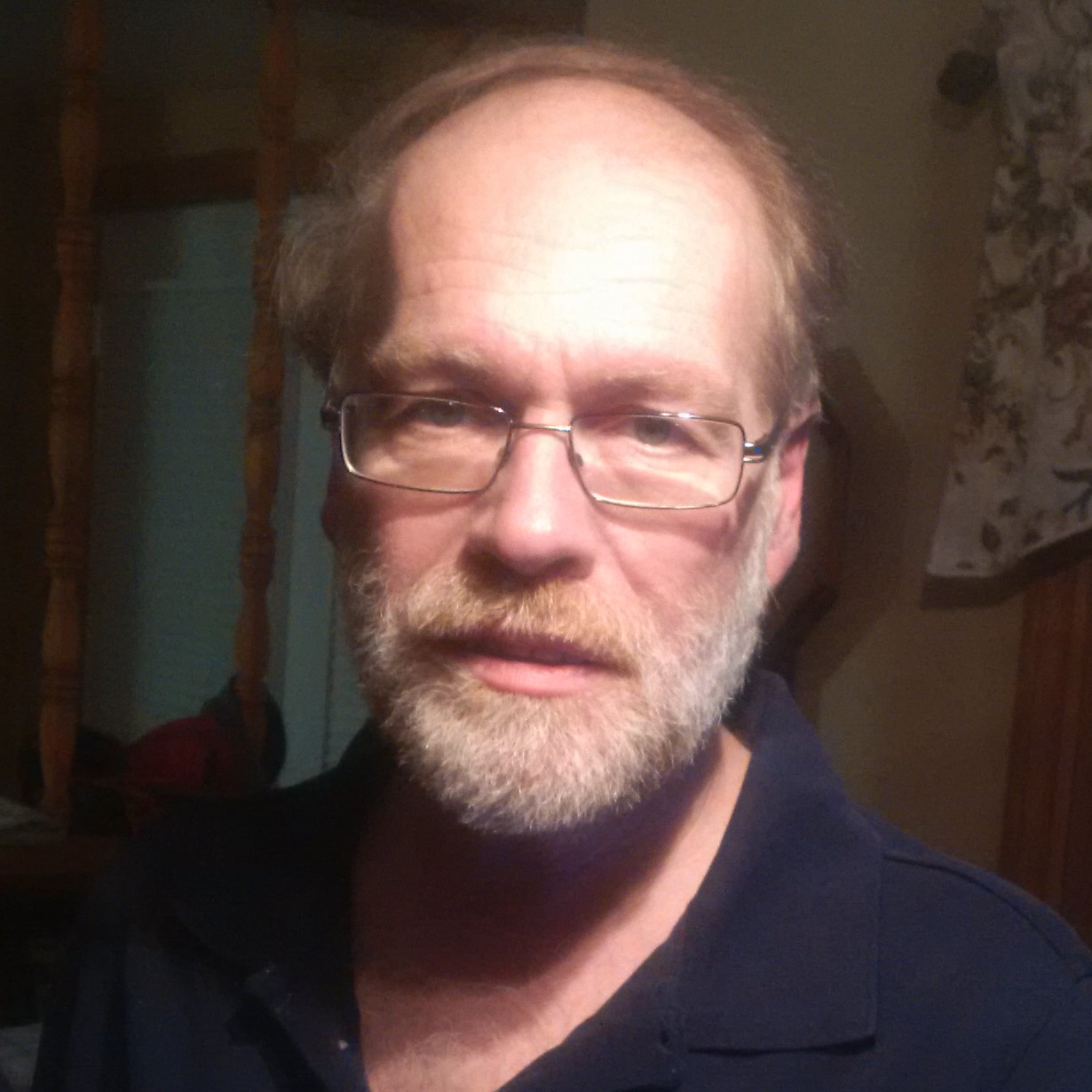 Boyd Leard was born and raised in Souris - a town his family has called home and operated businesses in since 1898. A graduate of Holland College’s Electronics Technician program, Boyd has been self-employed since 1977 when he started a mobile disco. Since 1987, he has owned and operated Lea-Mac, a marine and electronics business in Souris.

Boyd has been an active volunteer in his community, having served as a past Eastern Kings Arena Director, a Unit 4 School Board Trustee, an Air Cadet instructor, an ambulance attendant and an Emergency Measures Organization volunteer. He is married to Joyce (Proude) Leard, and has three grandchildren from his stepson Teri and his wife Lisa who live in Guelph, Ontario.

“Rural Canada and especially Rural PEI are in trouble. My neighbours and I all know that rural PEI is an unbeatable place to raise our families, but for too long governments have prioritized urban growth at the expense of rural communities and the tax dollars generated here. Rural health care, taxation, a living wage, carbon taxes - these are just a few of the many concerns shared by me and many other Islanders.

I promise to take the time to listen and talk to Islanders, and hear their concerns. Isn't government supposed to serve the people who elect them?

I thank my wife Joyce for her support,  as it is a complete turnaround in my working occupation and not what she signed up for! Susan Hartley has known since she was a child that she wanted to help the most vulnerable in our society, in part through becoming a psychologist. In her adult years, she has spent a lifetime working as a clinical psychologist, an educator and a child advocate, and has served in leadership roles in her profession, including as past President of the Association of Psychologists of Nova Scotia. Through her work and volunteering, Susan has been exposed to a wide range of human experience, and has developed a strong sense of social justice that has led her into activism, humanitarianism and politics. Susan Hartley thinks globally, and acts locally. She is on the board of the King’s Playhouse Theatre in Georgetown, a member of the  Special Olympics Environmental Scan committee, a conflict resolution professional and a consultant in community engagement and facilitation, a Rotarian and Rotary Peace Scholar, and was a long-standing director of the non-governmental organization, Canadian Women for Women in Afghanistan (CW4WAfghan). Susan has served as the Green Party of PEI’s Shadow Critic for Health & Wellness since 2016, working closely with leader Peter Bevan-Baker, and was elected Vice-President of the Party in 2018. In 2014, she was the recipient of the Psychologists Association of PEI’s Humanitarian Award for her work in starting the CW4WAfghan Atlantic Chapter and raising awareness regarding human rights and psychological health.

A survivor of breast cancer, Susan has first-hand insight into the strengths and shortcomings of the Canadian health care system. This together with her professional experiences as a psychologist has convinced Susan of the importance of the social determinants of both physical and mental health. She believes that it is impossible and unwise to separate our society’s goals for health and well being from factors such as the health of our environment, income insecurity and social justice. Susan also believes in the benefits of physical activity and sport in maintaining a healthy life. She has both helped run team sport organizations and celebrated a number of athletic achievements including British Columbia junior curling champion and silver medal winner at the 2004 World Dragon Boating Championship in Shanghai.

Susan Hartley and her husband Chris are parents to one adult son, Ben. Born and raised in British Columbia, and then residing in Pictou County, Nova Scotia, Susan and her family settled permanently in Georgetown Royalty in 2010, after owning property and spending summers on the Island since the mid-90s. There is nowhere they would rather be.

"I am committed to strong, sustainable rural development that builds on the knowledge, resources, and passion of rural islanders and their understanding of the uniqueness of each Island community.   The values of caring for each other, taking pride in hard work, and celebrating our culture run deep in PEI – values I share.  This gives me the confidence that together we will find solutions to the current challenges to rural Island life."